In early September, Apple, Inc., that most creative technology juggernaut, had the distinction of being the first company to reach a market capitalization of $2 trillion.  Yes, that is trillion with a “T”.  Market capitalization, more commonly referred to as market cap, is the value of a publicly traded company and is determined by multiplying the number of shares outstanding by the current share price.  It is an important gauge used by analysts and investors to help ascertain the relative valuation of a company as compared to its peers or the market in general.  Only three other companies, Amazon, Microsoft, and Alphabet (Google) can boast market caps in excess of $1 trillion. 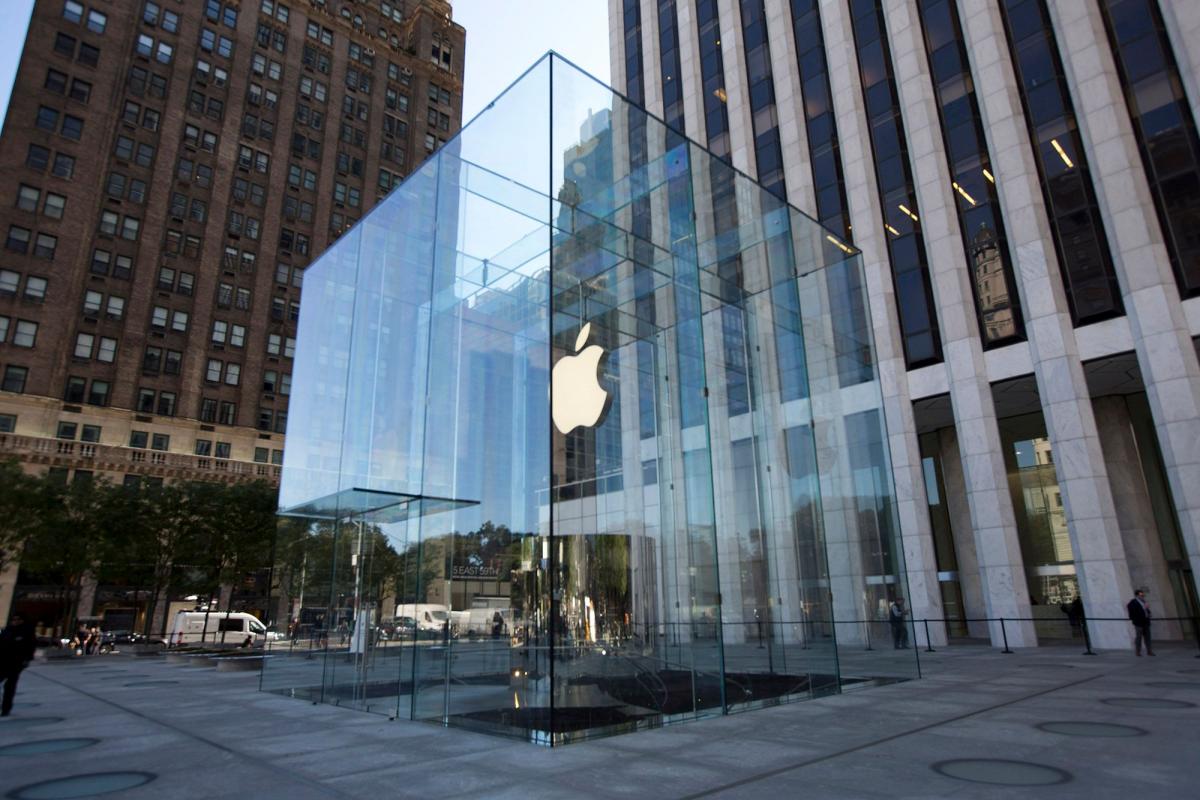 At $2 trillion, Apple is valued at about 10% of the entire U.S. GDP (Gross Domestic Product).  Think about that for a moment. One company, albeit a great one, is valued at 1/10 of the total U.S. economy.  Of course, Apple is anything but a U.S. company.  Its products and services are used worldwide, so maybe a better valuation would be to see how Apple compares to the world’s economies. A recent estimate put global GDP at $87 trillion (pre Covid-19 slow down).  If accurate, that means Apple is worth about 2.3% of the world’s economic output.  That is a large number, but it does not mean Apple is necessarily over-valued.  Only time will tell.

If you sum the five so-called FAANG stocks (Facebook, Apple, Amazon, Netflix and Google) their combined market cap is over $5.5 trillion.  Throw in Microsoft for good measure and it’s over $7 trillion.  And that is after the latest sell-off in those companies’ shares from recent highs.  These lofty valuations are the result of the companies’ current popularity and trading momentum that can perpetuate itself until it runs out of steam. Many investors are finding it relatively easy to make money by investing exclusively in these and a few other popular momentum companies.

Being in this business 37 years has demonstrated repeatedly to me the folly of over-concentrating in a few companies, sectors, or industries.  Today’s darlings sometimes turn into tomorrow’s dogs and it can happen so fast that investors who are emotionally tied and over exposed to their favorites cannot react in time. In the unlikely event Apple turns sour it will make little difference to our clients who are participating in the growth of the world’s economies by owning many companies (including Apple) in multiple industries that are meeting the needs and wants of the world’s consumers.  There is truly no substitute for a broadly diversified, low-cost, periodically rebalanced investment strategy complemented by a common-sense financial plan and the advice of those who have been there and done that.