Wealthview is a dedicated team of financial experts driven by one common goal: to help people. We feel that our purpose in this industry is to serve our clients and assist them in being the best stewards of their finances that they can be. 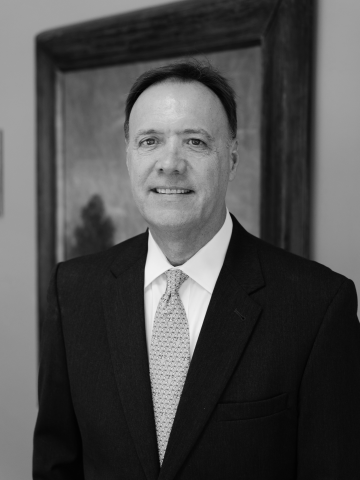 Sam Taylor is a financial advisor with over 35 years experience. He founded Wealthview Capital in 2009 as an independent wealth management firm grounded in a philosophy of stewardship with an adherence to a fiduciary standard of care. He is a Certified Investment Management AnalystSM, an Accredited Investment Fiduciary® and a Chartered Retirement Planning CounselorSM. Sam is a member of the Investments & Wealth Institute®, the Financial Planning Association®, the Center for Fiduciary StudiesTM, the Rotary Club of Jackson and First Presbyterian Church of Jackson. He is a Paul Harris Fellow in Rotary International and, in 2019, was selected as a Leader in Finance by the Mississippi Business Journal. He's the father of three grown daughters and grandfather to one adorable grandson - need advice on saving for weddings or college, Sam’s your guy! On most weekends he can be found enjoying the outdoors in southwest Mississippi or spending time with his family.

Anderson Garrott CFP®, CRPS® is a former trust investment officer with over ten years' experience, a Certified Financial PlannerTM and a Chartered Retirement Plans SpecialistSM. Originally from Batesville, he obtained his Bachelor's degree in Accounting and his MBA from Mississippi College. Anderson and his wife Megan have three sons, Beau, Shepard and Collier. They are members of Pinelake Church of Madison where Anderson serves as a Deacon. During his down time he tries to stay outdoors as long as possible and loves to get lost in a good book. 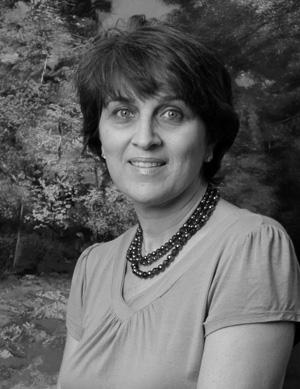 Melanie Taylor is the firm’s office manager and is responsible for numerous operational and human resource duties. Additionally, she maintains the firm’s books and clients’ records. A former teacher, Melanie holds a BA in Elementary Education from Louisiana Tech University. She and Sam have three grown daughters, one sweet grandson, and two high-maintenance cats. She is a member of First Presbyterian Church of Jackson and in her free time she can be found singing for area nursing homes as part of the Junior League of Jackson’s Joyful Noise Choir.

Miriam Taylor came to Wealthview after working in the journalism industry in Manhattan. An Ole Miss undergraduate alum, she received her master’s degree from the Newhouse School of Public Communications at Syracuse University, and is currently a doctoral candidate at Tulane University. Miriam manages the ins-and-outs of our marketing agenda, coordinates educational lectures, and plans client-appreciation events. Based in New Orleans, she is a member of the Junior League of New Orleans, Church of the Resurrection, and a graduate of the Bryan Bell Metropolitan Leadership Forum. An avid traveler and lover of live music, on most weekends Miriam can be found taking in a show in The Big Easy or exploring the many places on her bucket list.

Kit Prestridge, CFP®  serves as Wealthview’s Operations Specialist.  She holds a BS in Accounting from the University of Southern Mississippi and an MBA from Mississippi College.  Kit is a Certified Financial PlannerTM professional and has spent her entire career in accounting and financial services.  A member of Highlands Presbyterian Church, she loves spending time reading, traveling and in the company of good friends. 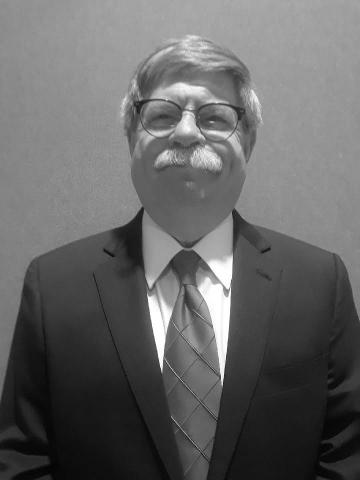 Gordon Skelton, PhD, CRISC, CISA is Wealthview Capital's Director of Compliance and Cyber Security. For 16 years, Gordon served as the Vice President for Information Systems at Mississippi Title Insurance Company in Jackson after which he joined the computer engineering department at Jackson State University. During his 12 years at JSU he conducted research on data fusion, cyber security, and software engineering and worked on projects for NASA, the US Army's Space and Missile Defense Command, The US Department of Homeland Security, and the US Army Corps of Engineers. With over 30 years in Information Services, Gordon is Wealthview Capital's expert on cybersecurity, risk assesment, security control, and vulnerability identification. Gordon and his wife Janet are members of First Presbyterian Church of Jackson, and in his free time he enjoys hunting for Civil War relics on his Warren County farm and elsewhere around the South.

Want to know more about about the kind of clients we serve?

Find out who we help