Is China Betting on the Come? 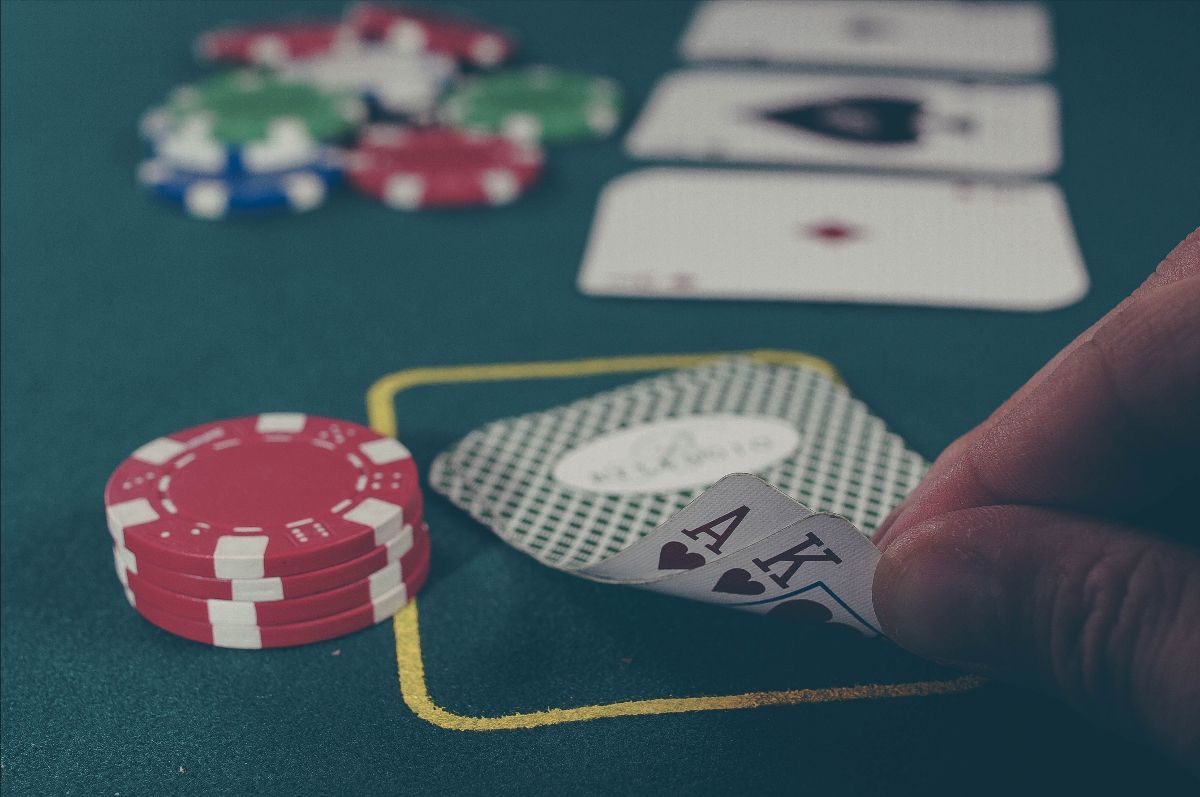 A card player who isn’t dealt the most desirable hand will often draw additional cards. This is called betting on the come.   Sometimes it pays off and sometimes the player loses the hand.  The current trade negations between the U.S. and China can give one the appearance that China is betting on the come.  The desired card in Beijing’s case could be a new occupant in the White House who might be an easier negotiator.  China may be playing games with the U.S. trade delegation, trying to buy time to wait out the impeachment process, but more likely, waiting until the next presidential election.

Love him or hate him, President Trump is well known for his negotiating skills as he outlined years ago in his best-selling book, Art of the Deal.  A quote comes to mind that may be attributable to him, “It’s not a negotiation if you can’t walk away from the table.”  In this case, the U.S. can certainly play hard ball with the Chinese, since our exports to China make up only 1% of our GDP (Gross Domestic Product), whereas China derives 4.5% of its GDP from exports to the U.S.

Rumors, tweets and official announcements have gone back and forth about progress or lack thereof.  The talks then broke into phases, with Phase One focused on those easier items while pushing the tougher points of contention to a later date.  However, Phase One appears to not be so easy either.  Now, Congress just passed the Hong Kong Rights bill which is on a path to the president’s desk.  That is sure to exasperate the Communist ruling class.

How have tariffs and trade talks impacted the U.S. equity market?  It appears that they haven’t.  That is because investors seem more focused on our robust economy, low unemployment, low interest rates, consistent corporate earnings, strong consumer spending and healthy household balance sheets than they are on a trade dispute between two global titans.  When and how this all plays out is anyone’s guess.  I would not want to bet on it either way, as I was never a very good poker player.

Best wishes for a blessed Thanksgiving.