Flapjacks and the Fed 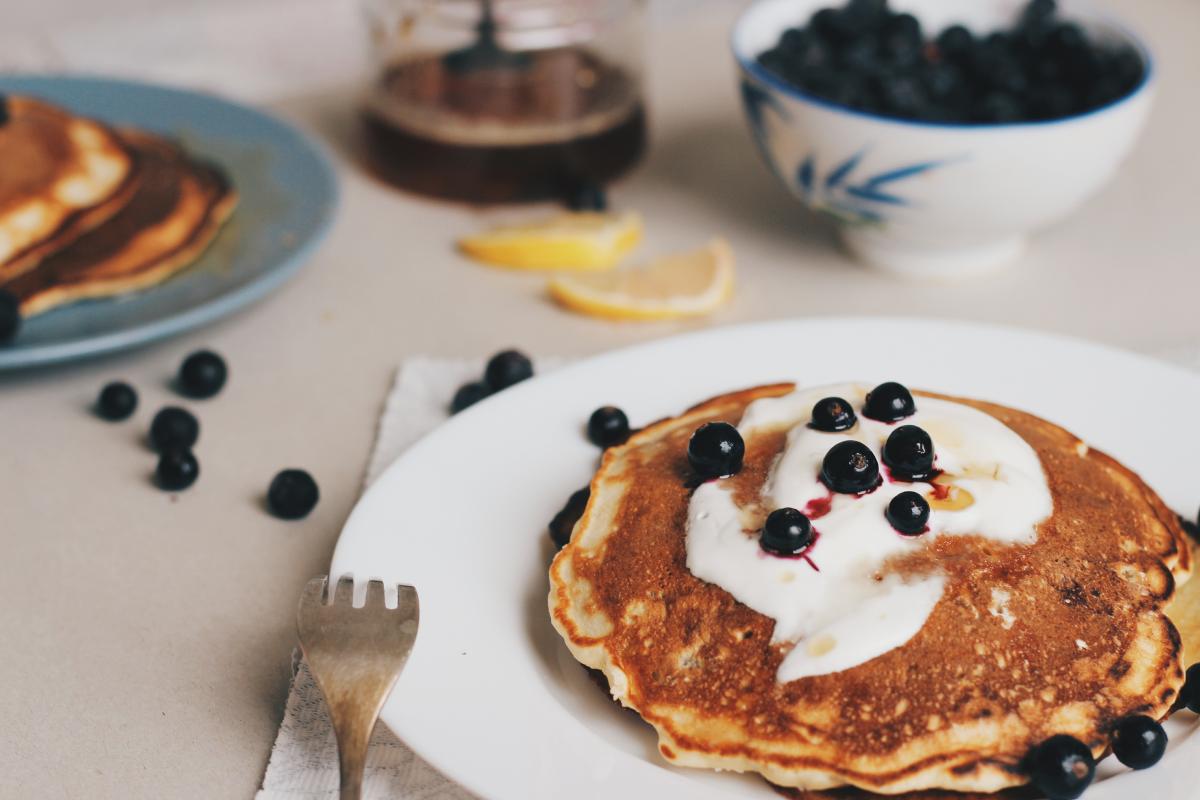 When our girls were young, Saturday mornings would often find us in the kitchen cooking breakfast, so their mom could catch a few extra, much needed winks.  Our all-time favorite breakfast was pancakes or flapjacks.  It was a somewhat messy process, but the result was usually acceptable.  Some of our cakes were traditional ovals of varying sizes, but often we would get creative and make pancakes shaped like Mini Mouse or a snow man.  Sometimes we would add a few chocolate chips or blueberries to spice things up. However, it didn’t matter the shape, size or extra ingredients added if we failed to cook them the proper length of time.  The trick in cooking flapjacks is optimal cooking temperature, knowing when to flip them and when to take them off the griddle.  If we removed them prematurely, they would be too moist and inedible but if we let them cook too long they were tough and chewy.  As they say, practice makes perfect and we eventually produced a decent meal accompanied with bacon or sausage and accented with fruit.

What does this have to do with the Fed?  The Federal Reserve’s Open Market Committee (FOMC) is charged with the dual mandate of ensuring full employment with modest inflation.  Their job is not unlike our “under-cooked, over-cooked” flapjack dilemma.  They can utilize various tools in an effort to keep the economy from overheating or from dipping into recession.  This is not an easy job and the cooks in the Fed’s kitchen are constantly rotating, with most bringing their own biases into the process.  Some like to cook with a “dash of this and a pinch of that”, yet others go strictly by the book, taking precise “data-measurements” along the way. Some FOMC members are considered hawkish (favoring tighter monetary policies), while others are more dovish (favoring expansionary policies). As a group, they are not perfect and sometimes err in one direction or the other.

One of their tools is influencing short-term interest rates. The FOMC has raised interest rates 7 times in the current economic cycle and all bets are they will hike them again at their September 26th meeting and then again in December.  Should the Fed continue raising rates, at the risk of choking off our long-running economic expansion, or stand pat, risking higher inflation?  The just released August jobs report is illustrative of the Fed’s dilemma.  At 3.9%, the unemployment rate is at a 50-year low and, as might be expected, wages are accelerating.  Average hourly earnings growth of 2.9% over the past twelve months is the highest level in nine years.

The Federal Reserve can influence short-term rates but has less control over longer-term interest rates which are dictated by market forces.  Short-term rates have gone up much faster than longer-term rates creating a flattening of the yield curve (the difference between short and long rates).  If short-term yields exceed long-term yields that is referred to as an inverted yield curve and can lead to a recession.  So back to the kitchen. The FOMC cooks want to keep our economy humming but without causing hyper-inflation.  So far, they seem to have done a pretty good job of knowing when to flip the flapjacks and when to take them off the griddle. Their continued success in our economic kitchen will always be a topic for debate, but no matter the state of our economy, the professionals at Wealthview are here to help keep you informed.

We’re Wealthview, it’s what we do.