On June 18, 1940 British Prime Minister Winston Churchill delivered a speech to the House of Commons.  France had just fallen; Europe lay in tatters and the survival of the civilized world hung in the balance. At that moment, the U.K. stood virtually alone facing Nazi Germany as the Battle of Britain was about to begin.  Although he was confident in their cause and in ultimate victory (still five years’ distant), he was uncertain as to how that victory would be achieved. Churchill went on to say “Upon this battle depends the survival of civilization…Let us therefore brace ourselves to our duties, and so bear ourselves, that if the British Empire and its Commonwealth last for a thousand years, men will still say, This was their finest hour.”  He later said that during the war no one was ever able to answer the question as to how victory would be achieved until “… at the end, quite suddenly, quite unexpectedly, our terrible foe collapsed before us.” 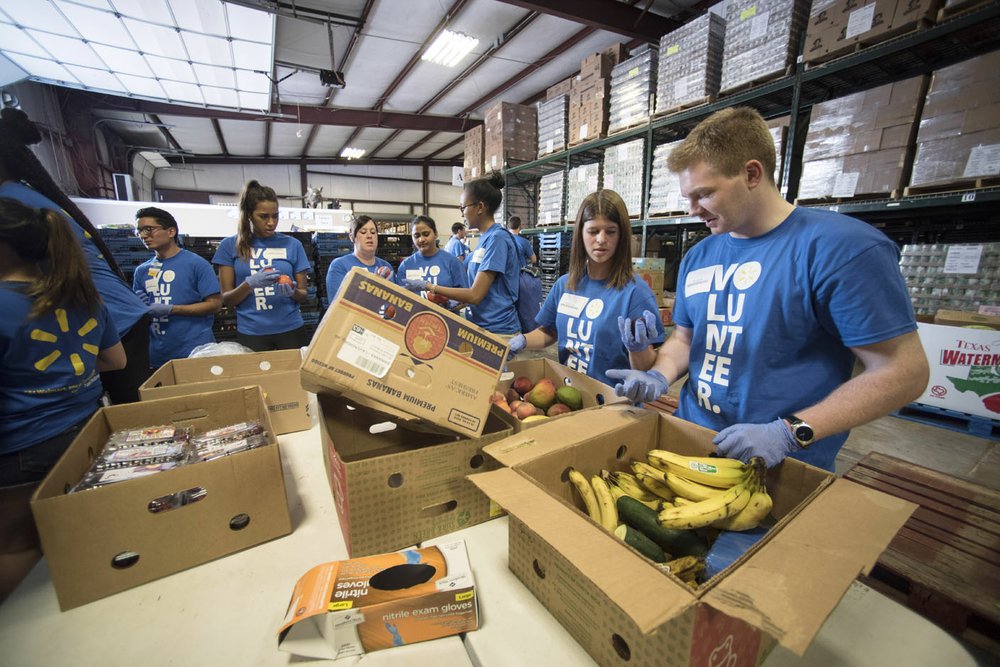 I believe the current health and economic crisis is our generations’ World War II (Baby Boomer, Gen Xer and Millennial alike).  How will we win the battle against COVID-19?  How will we avoid an economic collapse as people are practicing social distancing and self-isolation to protect themselves, their loved ones and strangers? The answers will only be revealed in hindsight once the two battles are over. There will be sacrifice and pain in the interim, but these are two battles we can win, we must win, and, I believe, we will win. One way we will win is through caring for and sharing with our fellow man.  Also, no obstacle, no virus, no economic challenge will be a match for the human spirit with which we were endowed by our Creator – who is the same today as He was yesterday and will be tomorrow.

Stories of selfless sacrifice and volunteerism are increasing by the hour.  A local prosthodontist, who cannot currently treat patients, is using his 3-D printer to create face masks and splices for ventilators.  His efforts, if successful, will allow one ventilator to potentially serve four patients simultaneously, thus quadrupling capacity. He is not alone as others nationwide are feverishly working to create solutions for our limited resources.  In New Orleans, a vodka, rum, and gin distillery is now brewing up hand sanitizer, in Tupelo, a small jean-making business has turned part of its production into making 36,000 medical masks a day, and, just this week, Tesla joined the powerhouses of Ford and GM to idle their automotive plants to make ventilators and other vital medical equipment. And in New York, four college students organized to safely shop and deliver groceries for their elderly neighbors. From individuals to small businesses to the giants of industry, these are just a sliver of the countless efforts underway to address the challenges we currently face.

In no way am I trying to minimize the pain and anguish people are experiencing.  Uncertainty creates fear and markets fear uncertainty.  The world in which I live, helping people plan and fund their life’s goals, has taken a shot broadside.  Those retired or nearing retirement who have sacrificed, saved and prudently invested for decades are now facing reduced resources and hoping for a speedier turnaround.  Younger investors who haven’t been through similar market setbacks are fearful for their jobs and families.  Everyone is fearful for their health.  But, the government is pulling out all stops to address this situation and the private sector is proving equal to the challenge.  In a time where we thought unity was an impossible goal, the entire world is joining together (while staying apart) in the fight against COVID-19. With all hands-on-deck and all heads bowed in prayer I truly believe we will recover from this and right the ship. I look forward to looking back with a sense of pride that will allow us to tell our grandchildren that “This was our finest hour.”