Pause to Refresh or Something More Serious?

October produced the first correction in U.S. equities since a similar sell-off that began in late January of this year.   After hitting all-time highs in the third quarter of 2018 the S&P 500, a measure of large U.S. companies, dropped 9.84% and the tech-heavy NASDAQ index fell 13.1% before both staged rallies heading into the November mid-term elections.   What many investors are now wondering is if this was a temporary pause to allow the market to catch its breath, or possibly the beginning of a cyclical downturn.  No one can consistently predict the near-term direction of the market, present company included, however, we can shed light on a few of the reasons for the sell-off.  Investors will have to draw their own conclusions as to which direction the market will take over the near term. 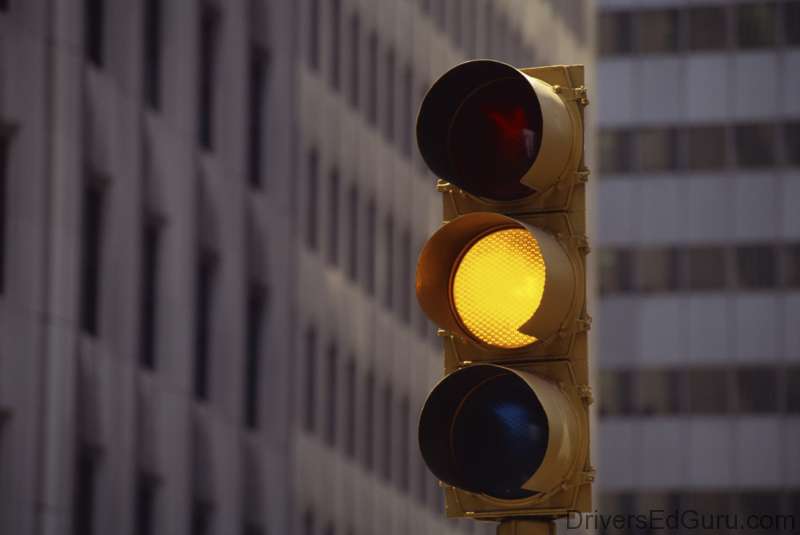 Concerns over interest rates, inflation and trade tariffs’ potential to derail the country’s second longest economic expansion gave jittery investors an excuse to harvest gains, especially after the impressive run up from February’s lows.  As an example, housing, a major economic contributor, slowed in September after a stagnant August as a result of rising mortgage rates, higher prices and reduced inventory.  Existing home sales fell 3.4% for the month and 4.1% year-over-year while new home sales were down 5.5% and 13.2% respectively for the same time periods.  Average hourly earnings, a harbinger of inflation, gained 3.1% year-over-year in October, the highest since 2009.  With unemployment at a 49-year low, companies are finding it more and more difficult to fill vacancies, forcing many to raise wages to attract and/or retain employees.

Increased costs from tariffs, rising wages and interest rates puts companies in the dilemma of either passing those costs on to their customers (inflationary) or holding the line on price increases to maintain market share (reducing earnings).  Higher interest rates can also reduce consumer demand and discretionary income.  Add to that a toxic political climate and it’s easy to understand why some investors might prefer to go to the sidelines until things sort themselves out.  We certainly are not in that camp because the long-term risks from trying to time market cycles are greater than the inherent short-term volatility often associated with such cycles (a topic for another day).

Most pundits believe the Federal Reserve will raise rates again next month which, from a glass half-full perspective, is an indication they believe the economy is solid enough to withstand continued rate increases.  The initial reading for 3rd quarter growth as measured by GDP came in above estimates at 3.5% and consumer spending grew 4%, the strongest since 4Q14.  Inflation at 2% is still tame but business spending in 3Q18 dropped 7.9%, the largest decline since 1Q16.  Earnings continue to grow at double-digit rates and are still exceeding analysts’ expectations.

Only time will tell if the market’s near-term direction is up, down or sideways.  For the disciplined investor with an intelligent, goals-based financial plan that anticipates such gyrations, it shouldn’t matter because market volatility is irrelevant to their long-term success.  For those who prefer to play the market-timing game, anyone’s guess is as good as another.