The Quiet Rise of the Market

A welcomed summer serenity has drifted into the markets over the last couple of months as volatility has crept lower and U.S. equity indexes have quietly tested new historical highs. This subtle rise in US equities has taken place amid unsettling geopolitical events and less than stellar, though still good, economic reports. What has helped fuel this market higher? Without trying to connect the dots between markets and economic or earnings fundamentals, the recent earnings season has been quite impressive, and it has not gone unnoticed by Wall Street. 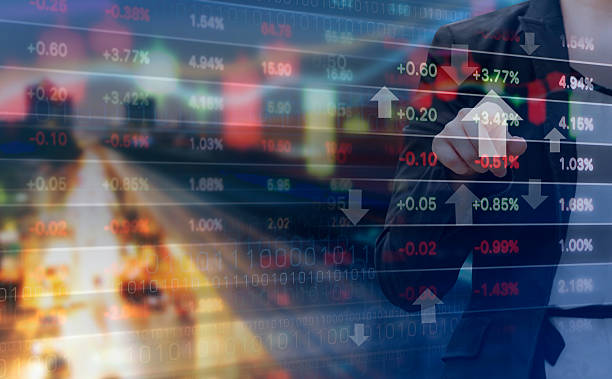 Recently Turkey has been dominating the news and for good reason. The Turkey Lira has fallen to an all-time low against the US dollar and many are starting to worry that Turkey may default on its debts. Though Turkey is small compared to many world economies, it can have an impact on world stock markets. Turkey’s growth over the past few years has been very strong, punctuated by last year’s 7% gain in GDP (Gross Domestic Product). This growth has largely been fueled by a dependence on foreign lending, particularly out of Europe and more specifically Spain and Italy, two countries with their own debt struggles. All of this is creating concerns of an increased risk for financial contagion throughout Europe which could lead to a slowdown of the European economy, negatively impacting world markets. On the bright side, many market participants believe that European banks are well capitalized and should be able to limit any spillover effects from Turkey.

Other news continuing to generate headlines stem from the on-going trade talks with China, Europe, Canada, and Mexico. As world trade talks progress, the headlines surrounding them are constantly changing. This creates random noise in the market pushing prices higher one day and lower the next. Despite the uncertainty created by trade wars and other geopolitical events, US equities continue their quiet march toward new highs.

What about the United States? The US economy appears to remain healthy, though recent data has been mixed. The July jobs report was considered disappointing with a less than expected 157,000 positions added. This report though was overshadowed by the sharp upward revisions to the June and May jobs reports. Currently the US jobless rate sits at a 50-year low of 3.9%. Inflation gauges indicate inflation is at or above the Fed’s 2% target which likely means more rate increases throughout the year. The US housing market is softening as mortgage rates are rising and increasing costs of tariff-impacted lumber are making builders more hesitant to build leading to a reduction in housing inventory. Oh, and there was the last incredibly robust US GDP reading of 4.1% that we need not forget.

Despite never-ending uncertainty and some softening economic data, the market has slowly and quietly continued to rise toward record highs. Tuesday August 21, the S&P 500 closed at 2,862, just 10 points shy of the record high set in January 2018, an impressive feat given the events of the year. A large contributor to this rise has been companies’ earnings.

Markets will eventually trade on fundamentals, and fundamentally, the companies that make up the US market are performing very well. We are coming off a very strong earnings season, where according to Thomson Reuters, almost 80% of US companies beat their earnings projections while approximately 70% of those companies beat their revenue projections, far outpacing historical norms. With a handful of companies left to report earnings, J.P. Morgan estimates for the second quarter of 2018, S&P 500 companies’ operating EPS (Earnings Per Share) grew 27% over the same period last year.  Sales growth, thus far for 2018, according to Argus Research, has averaged 9.1%. Additionally, and very importantly, analysts continue to increase their estimates for future quarters based on what they are hearing and seeing from these companies.

Uncertainty in the market will always be abundant as are reasons to be nervous about investing. To the long-term investor with a diversified portfolio and a financial plan, pullbacks created by uncertainty should be welcomed as new investment opportunities are created. Over the long-term, markets trade on fundamentals, not noise.