Responding to a Panic Attack

Yesterday, March 9, was the eleventh anniversary of what would prove to be the bottom of the last major bear market (2007-09).  It is an interesting twist of fate that the world marked that anniversary with what appears to be another panic attack. At yesterday’s closing level of 2,746, the S&P 500 is down about 19% from its all-time high, reached on February 19.  As readers of our blogs know, the market falls 10-15% every year (intra-year), 20% or more approximately every five years and greater than 30% less frequently.  What makes this decline more interesting is the speed of the sell-off. 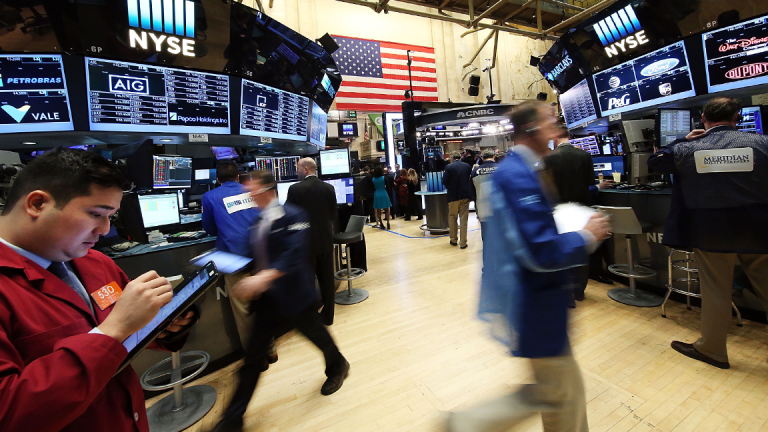 As everyone knows by now, the causes of this decline have been (a) COVID-19, the extent and duration of which cannot be predicted, (b) the impact of that virus on global economies, also unknown, and (c) most recently, an oil price war between Saudi Arabia and Russia. What is common among the above three causes is their uncertainty, and the very thing markets hate and fear the most is uncertainty. We have no control over uncertainty; we can and should have perfect control over how we respond to it.  Or, ideally, how we don’t respond. Because the last thing that successful, long-term, goal-focused investors do, when the whole world is selling is - sell.

Other things we do know are (a) lower prices for oil and gas will act like an immediate pay raise for consumers, (b) all-time low interest rates will increase the opportunities to re-finance debt which will put even more money in consumers’ pockets and (c) the price of the world’s greatest companies are now on sale as compared to that February high. Five years from now, looking back, what will we see?  No one knows, but past bear markets all proved to be temporary reversals in an ever-upward march of the world’s economies.

Be of good cheer. This too shall pass.