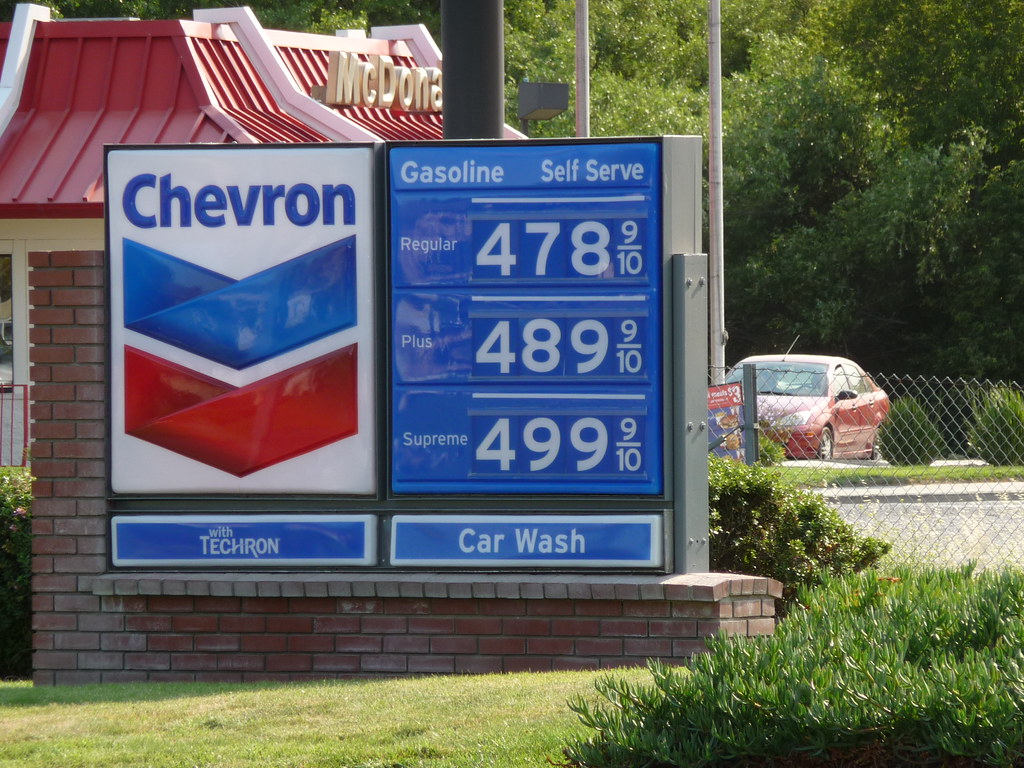 The May CPI (Consumer Price Index) report released June 10th, deflated expectations that inflation had peaked, revealing price increases not seen since 1981. Year-over-year CPI clocked in at 8.6%, above consensus forecasts, and Core CPI (excluding volatile food and energy) registered 6.0%. Month-over-month data was even worse and, if it remained constant, would result in more than 12% annualized. So much for “transitory” inflation as the Federal Reserve repeatedly pontificated before retiring the worn-out mantra in the face of irrefutable evidence to the contrary.

Equities are pulling back because it’s become obvious the Fed has miles to go before it sleeps in its effort to restore price stability, and those miles may include discomfort for consumers and businesses. If it is going to tame inflation it will likely need to become more aggressive with its monetary policies, including bigger and more frequent rate increases and possibly a more expedient reduction of its $9 trillion bond portfolio. Many economists have been predicting peak inflation, believing that higher prices would influence consumer behavior and lead to “demand destruction”. The theory being that demand would fall in the face of high prices allowing supply-demand imbalances to normalize. Unfortunately, the only destruction thus far has been in consumer and investor confidence and 401(k) account balances. 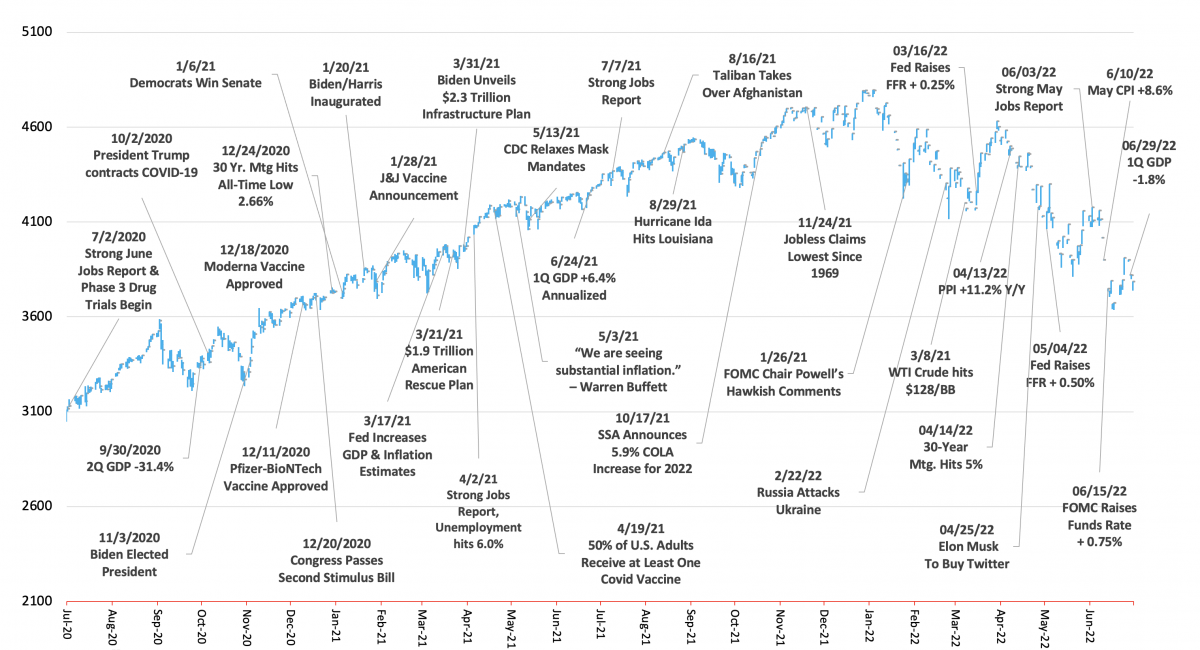 In the wake of the June 10th release of the May CPI data equities responded reflexively, falling into bear market territory. A 10% drop is typically considered a correction, whereas a decline of 20% or more, signals a bear market. Large companies (S&P 500) dropped 23% through mid-June from their all-time peak reached on January 3rd and the tech-heavy NASDAQ index was down 32% from its 11/19/21 high. In a case of bad news is good news, amid evidence the economy may be slowing, common stocks staged a short-lived rally toward the end of the quarter as investors bought equities believing the Fed may be able to temper its restrictive actions somewhat. That is to be seen and there was no place to hide during the first half of 2022 as all major equity markets suffered declines. Bond prices also fell as rising interest rates caused bonds to adjust to market rates. 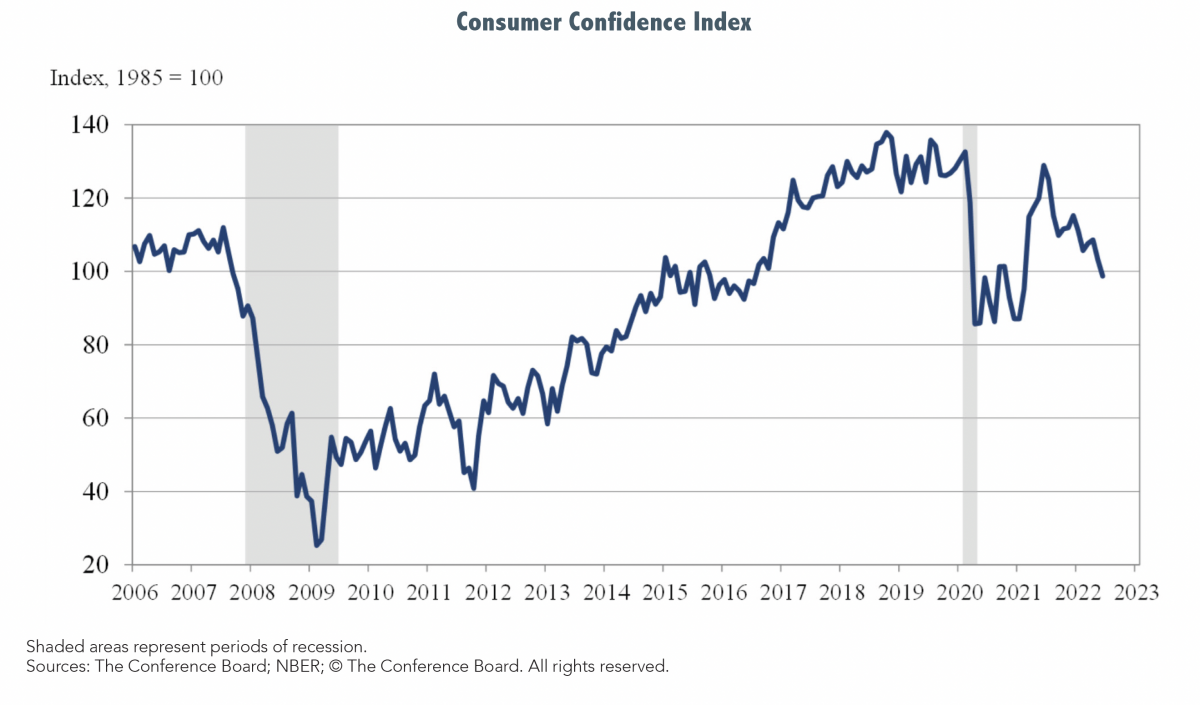 During its mid-June meeting the FOMC (Federal Open Market Committee) raised the fed funds rate by 0.75% in response to the higher than anticipated May inflation data. This is the third increase this cycle and the largest since 1994. Prior to the May CPI report it was assumed we would see a hike in the funds rate of 0.50%, but it quickly became evident that inflation had not peaked, and the Fed was forced to go even higher. The target short-term rate has gone from a range of 0.00% - 0.25% at the beginning of the year to a current range of 1.50% - 1.75%, with estimates that it will be 3.00% - 3.25% by year-end. Higher policy rates often push market rates up, but sometimes, as with the May CPI report, markets lead, forcing policymakers to respond. Regardless of who’s leading and who’s following, higher interest rates are expected to reduce economic growth. Additionally, increased gas prices, which act like a tax, reduce discretionary spending, putting more pressure on GDP (Gross Domestic Product) growth. Lower growth leads to lower earnings from companies which can pressure equity valuations and is one reason common stock prices have fallen.

The inflation crisis cannot be blamed entirely on the Federal Reserve’s overly accommodative monetary policies and its hesitancy to tap on the brakes. Congress and the U.S. Treasury each played their part in doling out so much money from fiscal stimulus programs that consumers, businesses and state and local governments went on unprecedented spending binges. Add to that, the supply-chain disruptions from millions of laid-off workers and production shut-downs and you get the perfect storm for inflation levels not seen in over 40 years. One of the biggest questions is if the Fed can bring the economy in for a soft landing without creating a recession. Some experts now believe a recession is imminent and others think a recession is necessary to break the back of inflation. If we are to have a recession, will it be shallow and brief, or deep and long-lasting? No one knows for sure, opinions are mixed as always, and the current consensus is we will avoid a recession. 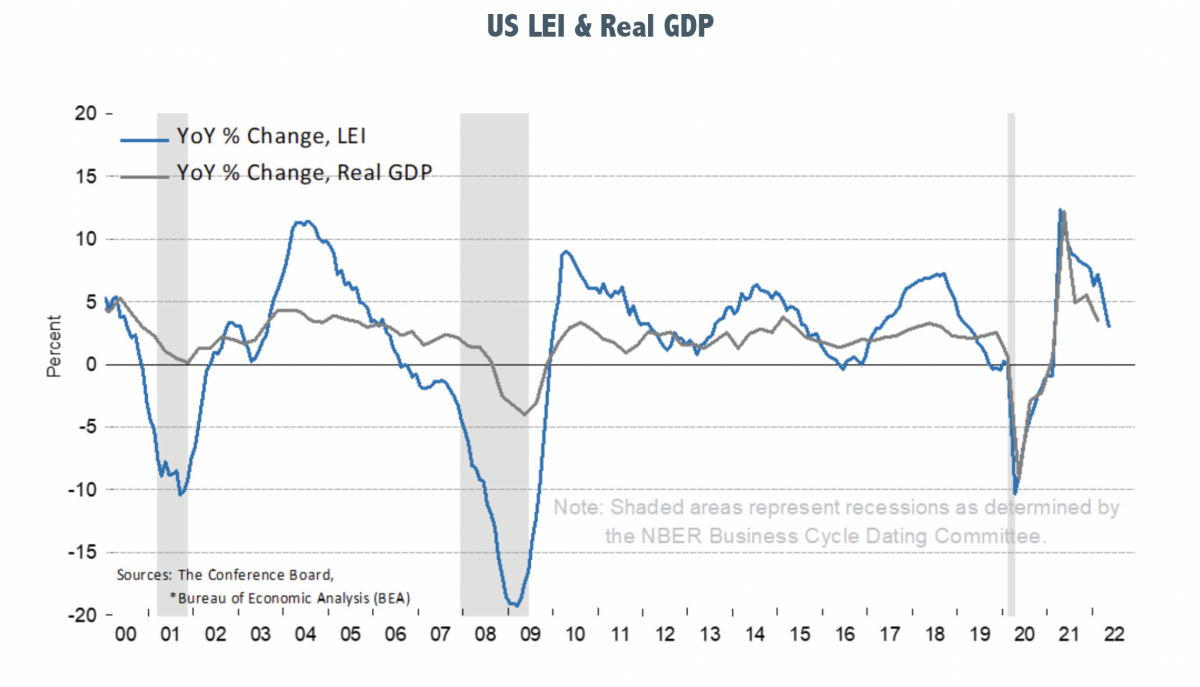 There are signs the economy may already be slowing. Housing starts fell 14.4% in May to a two-year low and new-home permits dropped 7%. High home prices and the near doubling of mortgage rates from historical lows appears to be impacting demand. The housing industry touches many sectors of the economy including building supplies, furnishings, and appliances making it a significant barometer worth watching. Retail sales were down in April and May as was the LEI (Leading Index of Economic Indicators). The LEI usually rolls over before the onset of a recession, but not every slowdown in the LEI has been followed by a recession.

Inflation has obviously not met the Federal Reserve’s expectations for a very long time. First, before the pandemic, when it stubbornly remained below the Fed’s 2% target for years and then, post-pandemic, when it failed to stop rising once it exceeded 2%. The FOMC changed its policy regarding inflation in 2020 when it said it would allow inflation to run above its 2% target until it averaged 2%. This was puzzling to many Fed watchers because the Fed never stated how long it would let inflation “average” 2% before it took measures to control it. As it turns out, inflation did not average 2% for long as it rocketed to 40-year highs. Where it goes from here is anyone’s guess. 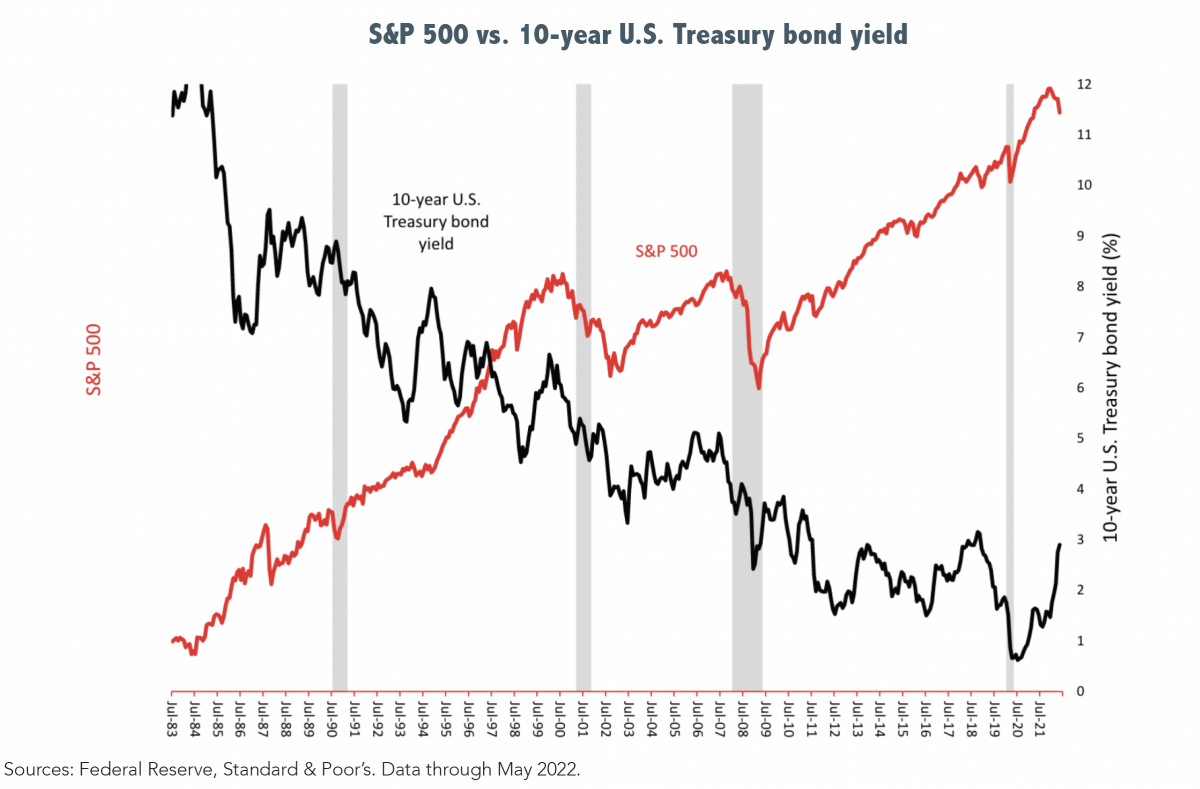 At some point inflation will peak and when it does, the markets are likely to respond favorably. It is this uncertainty regarding the level and duration of inflation that makes it almost impossible for investors to time the market successfully and one more reason why they should not try. The keys to successful investing are many, but include an intelligent financial plan paired with a prudent investment strategy. Having one without the other is pointless.

Experienced investors know that markets wax and wane from periods of euphoria to periods of fear. Currently, the pendulum has swung to the fear side which can create opportunities for those risk-tolerant investors willing to view it as such. This latest period of uncertainty will eventually sort itself out and the panic-obsessed financial media will await anxiously for the next crisis du jour which they will then use in their self-appointed mission to scare investors out of their long-term investment holdings.  Resist the temptation.

Best wishes for a fun-filled summer.