Equity markets continued their downward pressure last week, pausing briefly on Wednesday to mourn the passing of President George H.W. Bush.  One excuse was that the 90-day delay in the imposition of additional US-China trade tariffs may not allow enough time to reach an acceptable resolution.  The announcement of that same extension the prior week caused markets to rally.   Another excuse was the November jobs data which came in below estimates last Friday.  The employment data was a no-win scenario because better than expected numbers would have created fears the fed would continue raising rates and risk choking off the economy, but the actual disappointing numbers led to fears the economy is truly slowing.  Oil prices and interest rates have fallen dramatically over the past few weeks and the yield curve has become flat, all signals of a possible global economic slowdown.  If the yield curve flattens or inverts it means that investors believe the demand for credit is slowing, inflation risks are falling, or both.   They may be right, or they may be over-reacting to current events.  Thus far, this week’s tone has been more bullish, albeit volatile, with renewed hopes of an expedited trade resolution and thoughts that any economic slowdown may not be severe.  Time will tell. 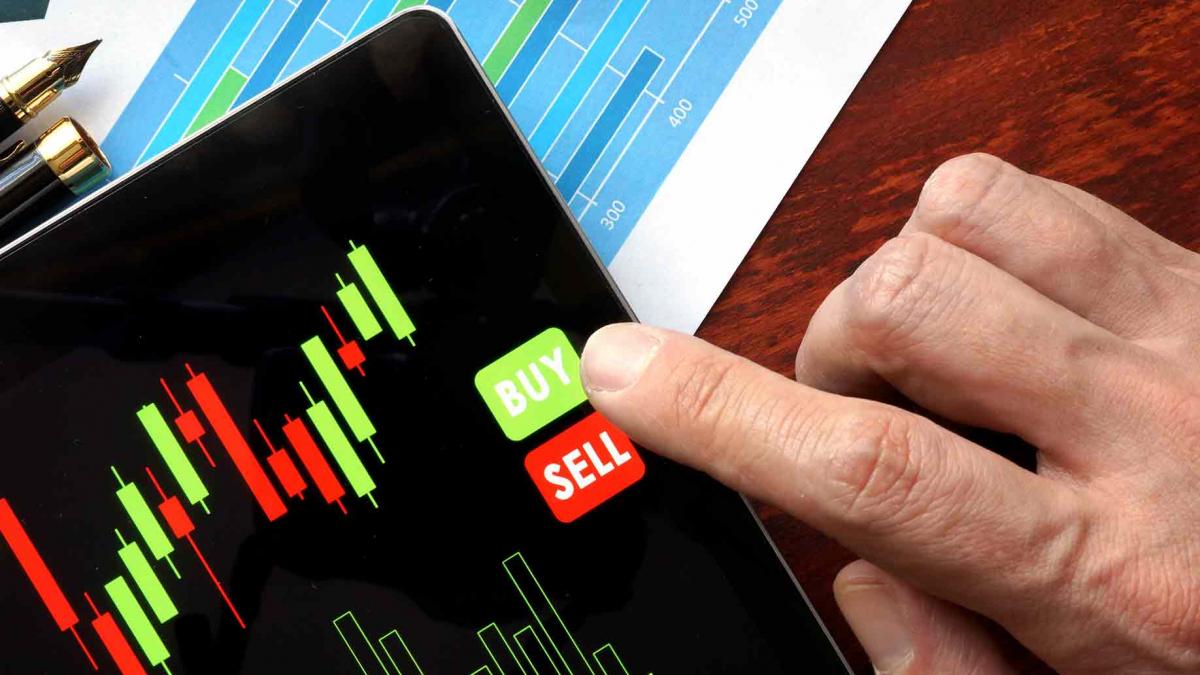 What is an investor to do?

If you are contemplating saying goodbye to equities altogether or halting your monthly program of dollar-cost-averaging, you might want to think again.  Equity ownership is a key to wealth creation and market-timing is almost impossible to do consistently for numerous reasons, not the least of which is it requires two correct timing calls - selling at the top and then buying back at the next bottom.  As recent events illustrate, markets can move quickly and are forward-looking, so by the time you believe it is safe to buy back in you will most likely have missed a lot of the next rally.   Additionally, if you sold in a taxable account you would have incurred taxes on your gains.  All totally unnecessary.

Looking back at the last bear market can illustrate the folly in market-timing pursuits.  The S&P 500 peaked in October 2007 before falling to a Great Recession low in March 2009.  Today, even after the recent correction, the market is substantially above the 2007 peak.  If you were lucky enough to sell close to the top in 2007, it is unreasonable to think you would have bought back in at the bottom in 2009 when things were looking so dire.  By just sitting tight, you would have profited handsomely without the stress and risk that comes from trying to time the market.  Also, if you were buying every month, as disciplined savers do, your total gain would have been even greater.  You would have bought all the way down to that 2009 bottom and then all the way back up, enhancing your returns.

This is not to minimize the pain that comes with owning common stocks in publicly traded markets.  The inherent volatility is simply the cost of admission to this great enterprise that offers the same access for wealth creation to the custodian as it does to the CEO.  So, you can either say “bye-bye” to stocks every time the market pulls back or take a different approach and say “buy-buy” with the confidence and gratitude that comes from being able to buy shares in the worlds’ greatest companies after they have been put on sale.  Develop your plan, execute it and then get on with the business of living and leave the stress to those who prefer to play a game they cannot win.