A Season of Pain? 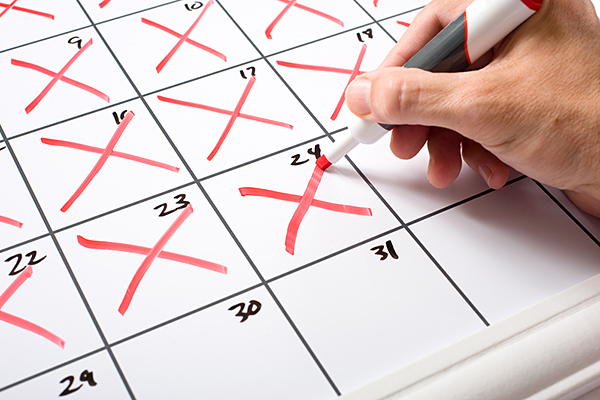 A few years ago, my wife tired of waiting for me to help her load a heavy ice chest and took matters into her own hands, much to her regret. You can guess how that turned out as she immediately felt a sharp pain in her lower back. After self-medicating for months and with little sleep, she sought the advice of a professional. The neurosurgeon came highly recommended, was very compassionate, competent, and confident in his ability to help her with surgery. However, he cautioned that she would need to endure a "season" of pain after the operation.  To his credit, he first suggested a non-invasive pain management approach. Two epidural injections later, she was able to resume most of her normal daily activities but has never been totally pain-free and gave up water skiing, one of her favorite hobbies since childhood.  I didn’t ask, but always wondered how long a season of pain might be.

Federal Reserve Board Chairman Jay Powell surprised many investors on August 26 with his comments at the Fed’s annual Jackson Hole Economic Symposium when he said the FOMC (Federal Open Market Committee) will continue using its monetary tools forcefully for an extended period to bring demand and supply into better balance. The market, having rallied 17.5% from its low in mid-June, immediately sold off in a visceral reaction. Investors had become more bullish, believing that peak inflation had been reached and therefore the Fed would soon start modifying its interest rate stance. Mr. Powell quashed those ideas stating the FOMC will do what it needs to do to bring inflation back down to its 2% target, even possibly maintaining higher rates for some time after the target is reached.  He admitted this will hurt consumers and businesses alike as the economy slows.  I guess this is the Fed’s version of a season of pain.

So, will the forecasted economic slowdown create a recession? No one knows and bets are all over the place. For investors whose portfolios are structured in accordance with an intelligently designed financial plan it really shouldn’t matter. Their plans and corresponding investment strategies incorporate historical data and anticipate periodic recessions, market pull backs and increases in inflation and interest rates and other factors to help construct risk-appropriate portfolios.  But what if someone loses their job due to a recession? That is one of the scenarios that can be addressed in their plan which should include an adequate rainy-day fund to get them through lean economic periods.  Planning should lead investing, not the other way around. We will all face seasons of pain, some economic, some emotional and others physical. Constant worrying about a recession and if your investments are properly positioned should not be one of your concerns.